Goethe wrote “Sicily points me toward Asia and Africa, and it is no trivial thing to stand in person on the remarkable spot that has been the focus of so much of the world’s history“. Since the time of the Grand Tour, a journey in Sicily has represented a complete experience which satisfies both the senses and the mind. It should be carried out calmly at any time of the year, as the traveller searches for and experiences the rich cultural traditions and the ever-changing beauty of the territory’s nature.

Easter is celebrated throughout Sicily with processions and celebrations, such as “Madonna Vasa Vasa” in Modica and “Gioia” in Scicli.  At the end of April Modica celebrates its patron, Saint George, with an euphoric procession in which a statue of the Saint is carried throughout the town until late in the evening.  Spring is also the best time for trekking in nature reserves such as Cava d’Ispica or Vendicari.  Between May and June the Greek Theatre Festival is organized in Syracuse by the National Institute of Ancient Drama. At the end of May “Cantine Aperte” has wine as its protagonist and in the first half of June the Vittoria Jazz Festival is a meeting place for great national and international musicians. In mid-June in Ragusa “A tutto volume” is an annual reference point for the publishing world. 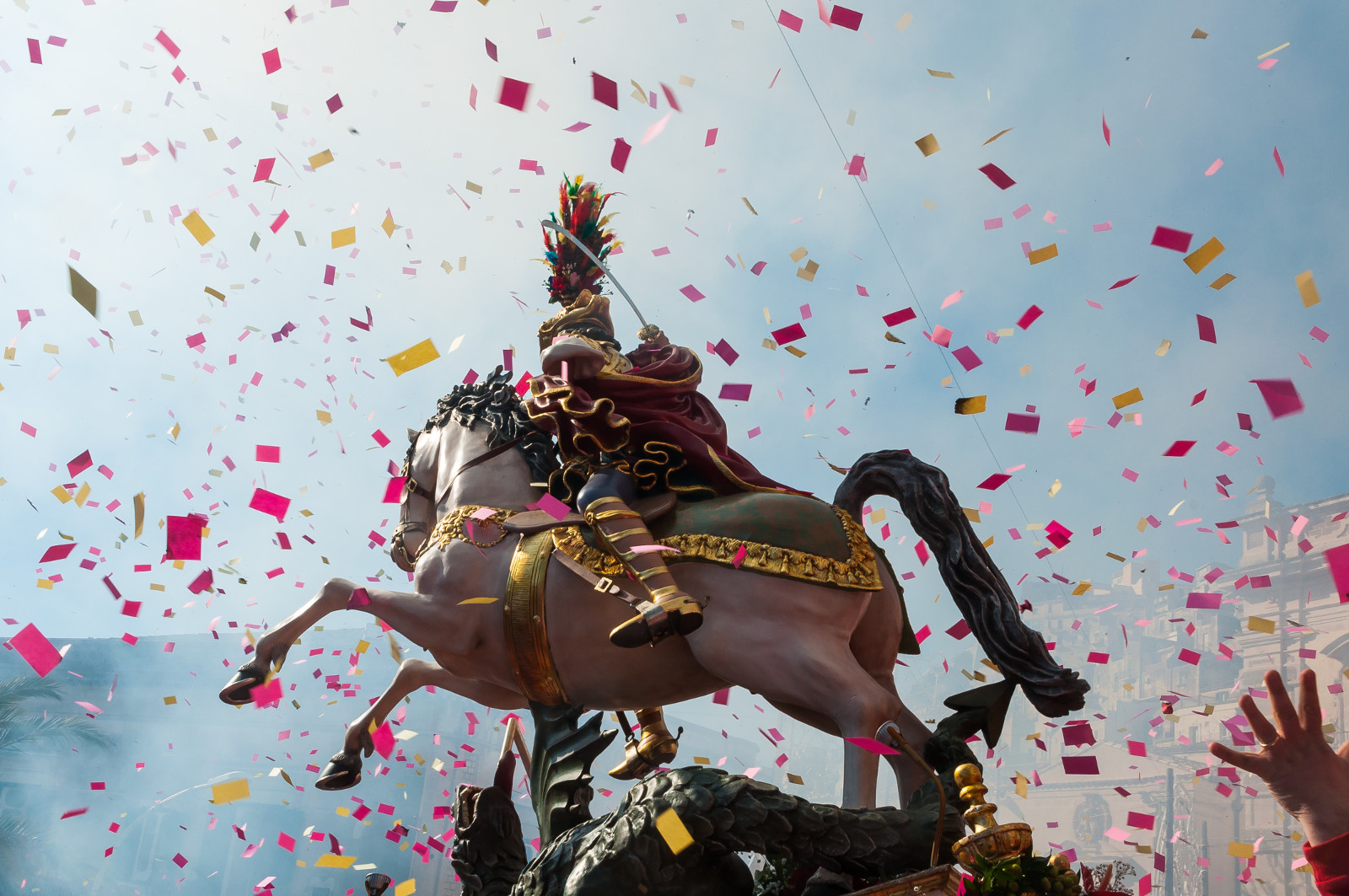 Summer is the perfect season to taste fresh tuna cooked with onion from Giarratana, perhaps at the Ortigia market or the Marzamemi Tonnara. On June 29th Palazzolo Acreide celebrates its patron, Saint Paul, with a vibrant and explosive festival in which a statue of the saint, on a golden base, is carried through the streets of the village.  During the procession infants from the crowds are given blessings. Between July and August “Effetto Noto” fills the city of Noto with music and artistic events. On August 10th, the night of San Lorenzo, “Calici di Stelle” is a special opportunity to taste wine and local produce at participating vineyards and attend concerts and exhibitions. In the first half of September the evocative setting of the Marzamemi Tonnara hosts the “Cinema di Frontiera” Film Festival. 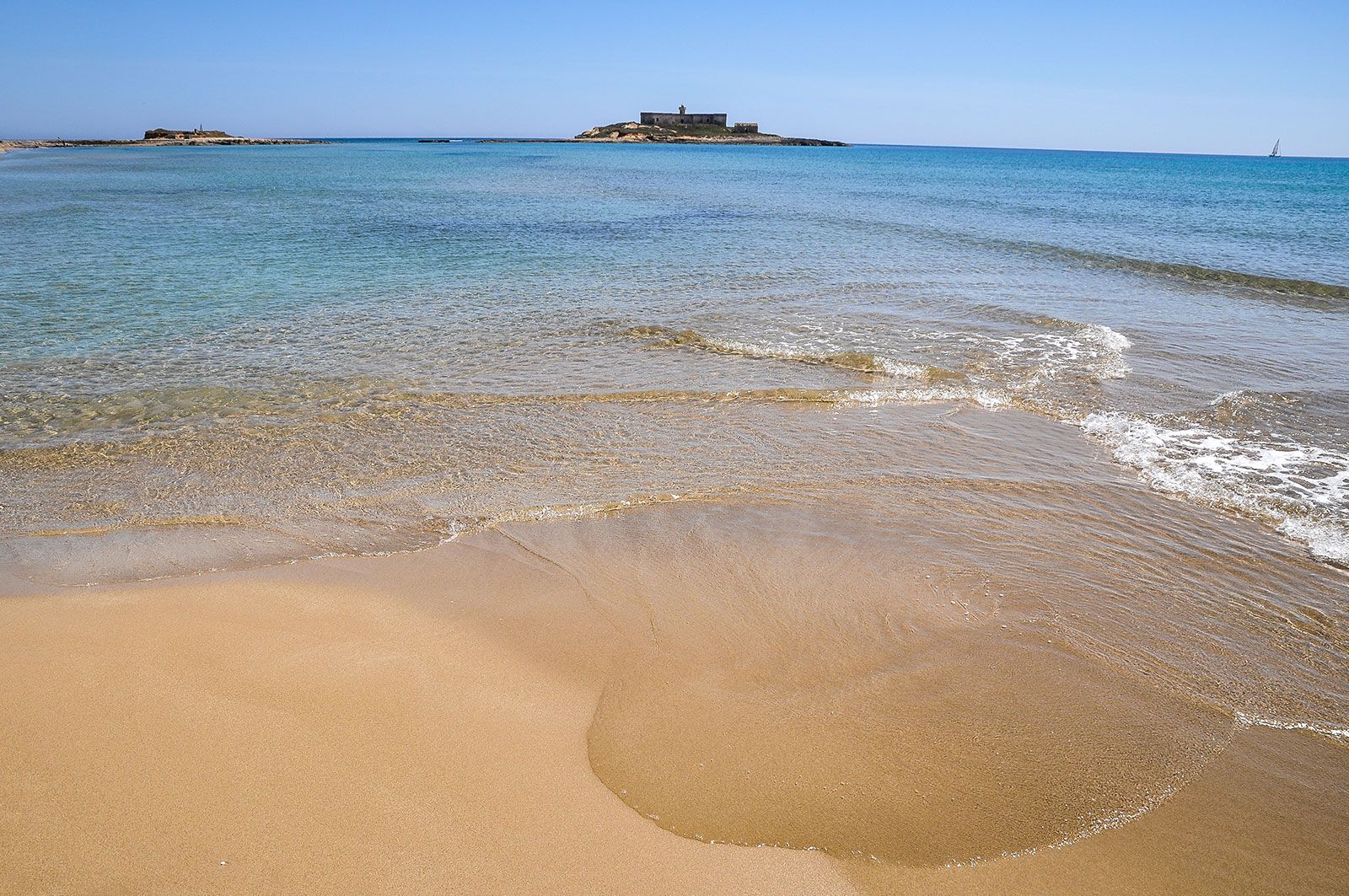 The light and the silence of autumn invite you to walk along empty beaches like Sampieri. In October, at the Ibla Buskers Festival, Ragusa Ibla is filled with street performers from all over the world. In the same month the genuine flavours of the Hyblaean Mountains are celebrated at the  “Agrimontana” event in the historic centre of Palazzolo Acreide. In November the “Strada del Cerasuolo di Vittoria” Association organizes “Cerasuolo2day” to celebrate this special red wine – a blend of Nero d’Avola and Frappato. In early December Modica celebrates its famous chocolate with Chocomodica. On December 17th, Syracuse celebrates its patron, Saint Lucia, by carrying a statue of her in procession among the crowds from the Cathedral to the church of Santa Lucia al Sepolcro. 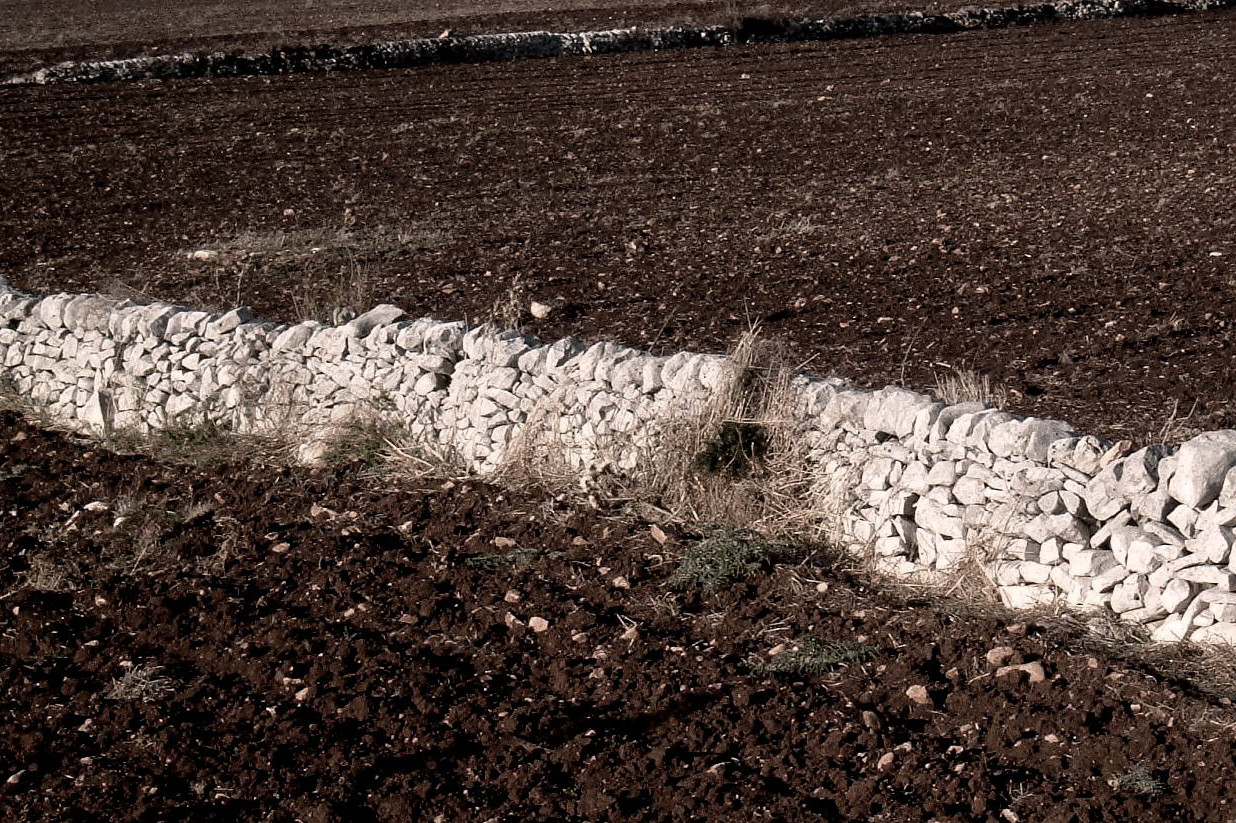 WINTER: SILENCE AND THE SCENT OF CITRUS

At Christmas Cava d’Ispica natural reserve is the location for the most famous living nativity scene in Sicily. Its situation among rocks and caves will remind you of the biblical Bethlehem, while the ovens of the houses prepare the “giurgiulena” – a traditional winter sweet dating back to the Arab domination. In mid-February at the small port of Donnalucata, the escape of the Holy Family to Egypt is commemorated by the “Cavalcata di San Giuseppe” with parades of horses displaying marvellous harnesses made with flowers. “Gusto Mare Nero”, the eno-gastronomic event dedicated to the cuttlefish, takes place at the same time. During Carnival, when almond trees are blossoming, floats and masks invade the streets of Avola and Palazzolo Acreide and awaken souls waiting for Spring. 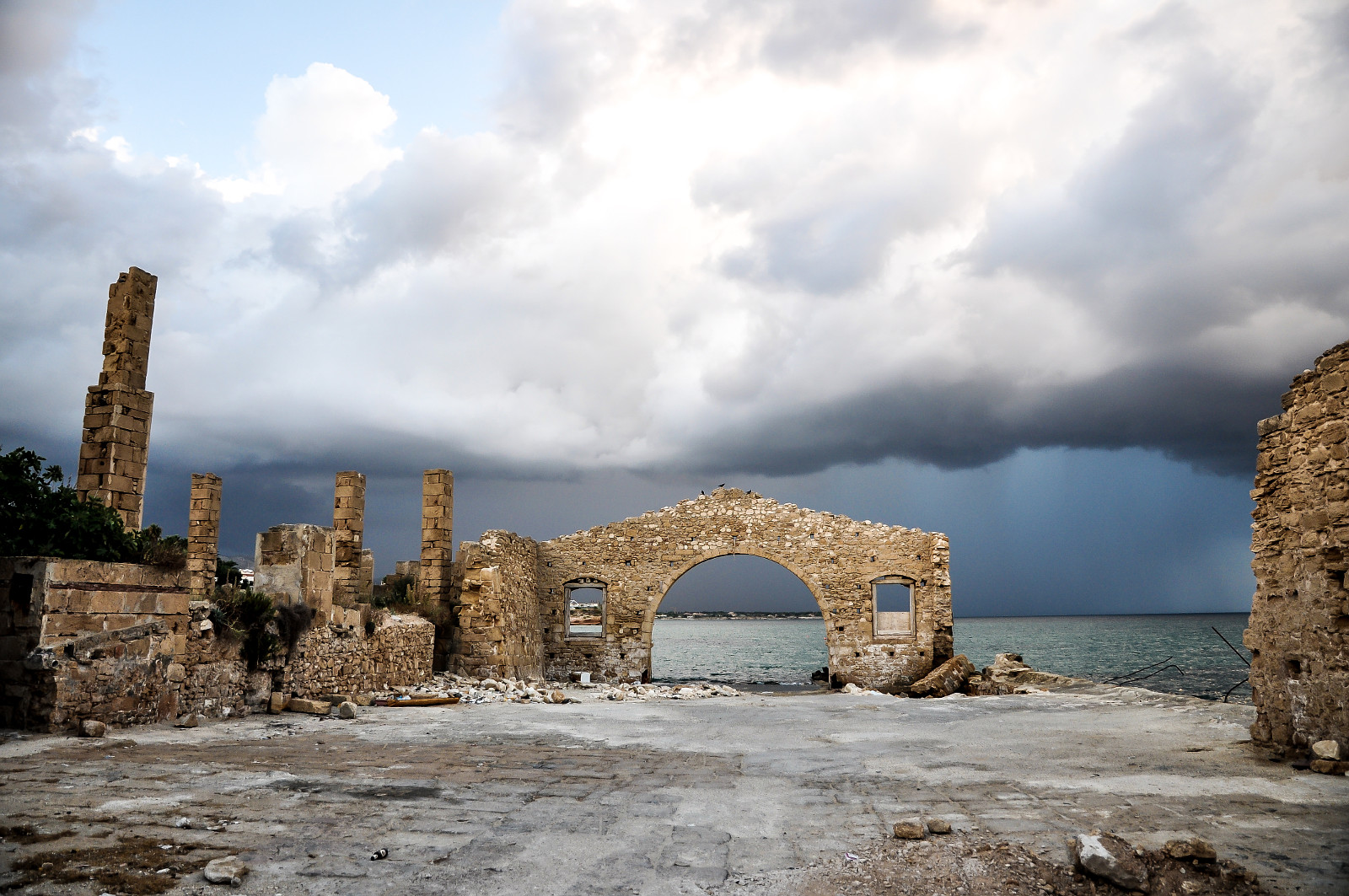 This site or third-party tools from this site use cookies that are useful to you and are useful to the purposes described in Privacy Policy. By closing this banner, browsing this page, clicking on a link or continuing browsing in another way, you consent to the use of cookies; otherwise you are required to abandon this site by closing its page. Accept
Cookies & Privacy Policy

This website uses cookies to improve your experience while you navigate through the website. Out of these, the cookies that are categorized as necessary are stored on your browser as they are essential for the working of basic functionalities of the website. We also use third-party cookies that help us analyze and understand how you use this website. These cookies will be stored in your browser only with your consent. You also have the option to opt-out of these cookies. But opting out of some of these cookies may affect your browsing experience.
Necessary Always Enabled
Necessary cookies are absolutely essential for the website to function properly. This category only includes cookies that ensures basic functionalities and security features of the website. These cookies do not store any personal information.
Non-necessary
Any cookies that may not be particularly necessary for the website to function and is used specifically to collect user personal data via analytics, ads, other embedded contents are termed as non-necessary cookies. It is mandatory to procure user consent prior to running these cookies on your website.
SAVE & ACCEPT